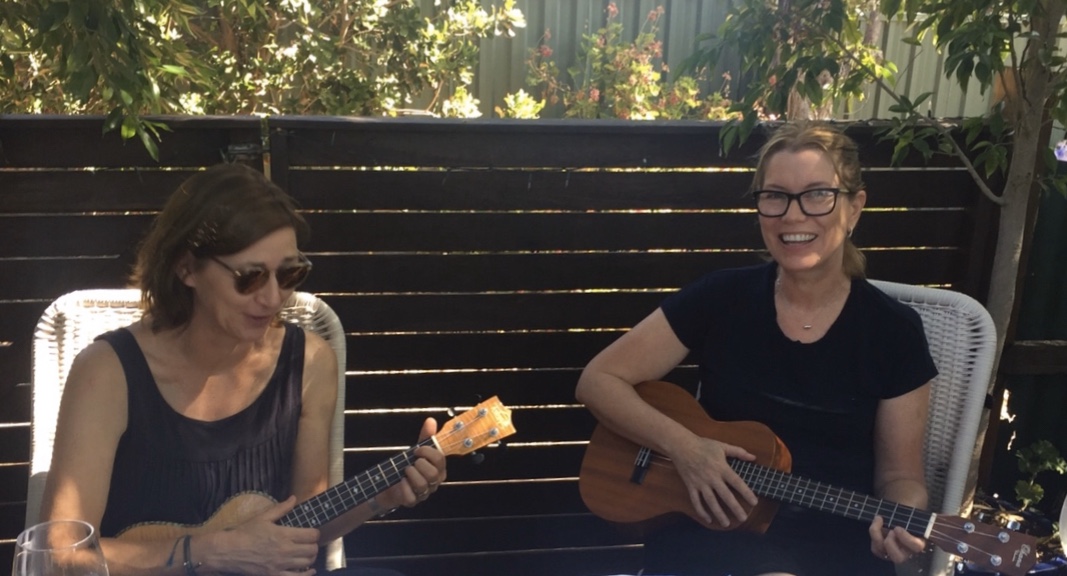 The fact is that a woman friend is as rare as a true love’- Elena Ferrante.

When I was a child, my mum had a very beautiful friend. She was exotically Irish with an accent. She was fashionable and had a name I’d only ever seen in a book.  Her home was filled with all the things I had long felt sure would transform my life if I was lucky enough to acquire them, i.e. things I’d seen on tv.

She had an elegant home that I loved to be in, with proper table lamps, a steam iron and a red setter that came when he was called. There were wonderful conveniences, like margarine so soft it would spread onto your toast straight out of the fridge, not like the cold blocks of butter we had that tore holes in the bread. There were smoky brown glass dinner plates that wouldn’t break if you dropped them. Dinner at my place was usually ratatouille, but they often had baked beans. It was pretty much my ideal family set up.

She had a daughter my age, and I spent much of my time longing for her life. If there was ever any power in wishing, she’d have been out the door in a blink, and me, the changeling in her place. She was by far the prettiest girl I’d ever seen, with light brown, shiny hair that stayed tidy when you brushed it, and smooth skin that tanned. I was pale and pink with freckles and didn’t so much tan as develop reddish blotches and my hair never sat how it should.

We had a lot in common. We were the only kids at school with divorced parents. Our mums had each embraced the hippy culture of the time in their own way as single mothers and caused us no end of embarrassment because they weren’t like the other mothers.

I thought of my own mum as having lost the plot when she left my dad, his neat house in the outer suburbs and the promise of regular cricket barbecues on weekends, for a shabby port city filled with Orange People, migrant families and shops that sold vegetables and coffee on the sidewalk. My mum immediately rejected the patriarchal constraints of underwear, make up and shoes, in favour of bare feet and loose cheesecloth caftans.  My friend’s mum took a more circumspect approach to the era, at least as far as I was aware, and mainly stuck with meditation and study.

It was not uncommon to walk into my house and be greeted by my mum vacuuming in the nude and her boyfriend tending lovingly to the dope crop in the backyard. It was not uncommon to turn into my friend’s street to be greeted with the thumping strains of a fist pumping political anthem about sex or suchlike loud enough to rattle the aluminium window frames of every brick and tile house on the street. We were familiar with the art of pretending we didn’t live where we lived by walking purposefully past our own homes.

It was enormously bonding.

In other ways, we were very different. She always seemed so unafraid, my friend. Wherever she went she exuded a sunny expectation of being welcome and included. She was relentlessly optimistic.

In contrast, I was always afraid. I lived in a fluctuating state, either desperately hoping to be noticed, or paralysed at the thought of being spoken to or looked at. I preferred to be left on my own with a book.

Despite these distinct differences in personality, we were Best Friends. This was the thrill of my life. A comrade, a cocoon, a partner. It gave me the feeling of safety and belonging I imagined other kids felt when they knew they wouldn’t be picked last on the softball team. There was someone on my side and someone to defend.

We played with Barbie dolls in the back shed, we would construct elaborate dwellings on the tops of old furniture my step dad would restore. We practised our kissing technique on balloons in my bedroom. We swam most days in the ocean near her house, when the waves were big and wild. We’d let ourselves be caught in the swell and thrown about, dumped on the shore with sand tangling our hair. We’d swim west, straight out as far as we could go until we got tired, and then we’d float on our backs, stare at the sky before swimming back.

In a few years from now, we’ll have been friends for 50 years, which is something. It’s an achievement. The ties of shared history don’t leave you.

The magic of a childhood best friend, rather than becoming an exclusion zone around one single friendship actually makes room for more. I’ve added to it with other women, and like the Magic Pudding one doesn’t take from the other, quite the opposite.

I’ve been found wanting many times. I chip away at the best of myself when I let friends down, but I’ve done it. More so when I was younger and didn’t know myself as well. I made bad choices. It’s something still shameful, and the older I get and the more I understand the nature of friendship the more I wonder what I was thinking.

I have hidden myself and hidden from myself in romantic relationships, bar the one I’m in now, which owes a lot to the friendship we share. My closest friendships are such because of the room for revelation, for the testing of secret selves we aren’t quite brave enough to see alone.

I am lucky to have many best friends. They are a mirror, a lighthouse, a sure path in the dark. Not so rare if you know what to look for. The truest of true love. 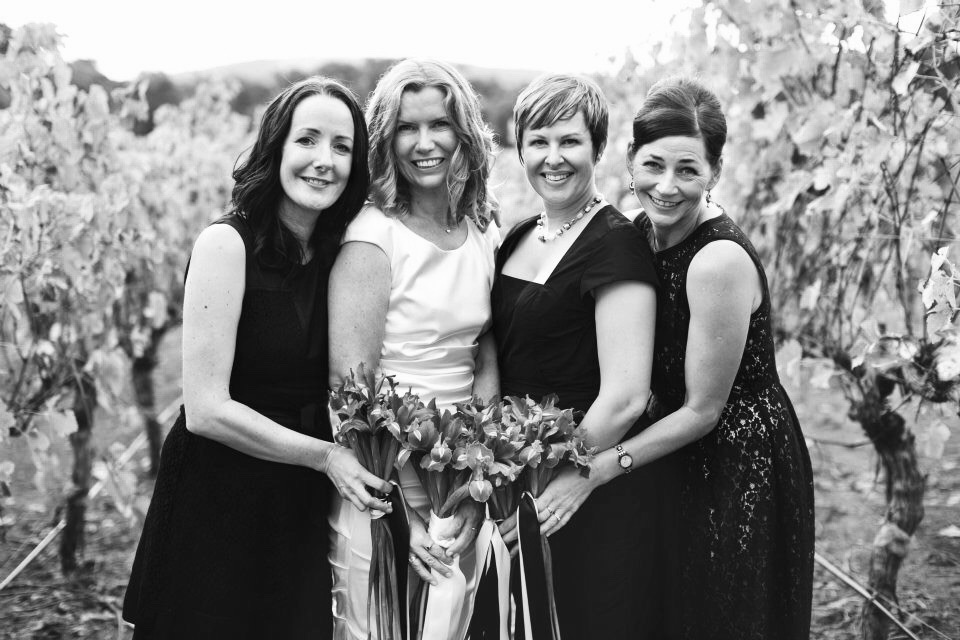 7 thoughts on “The magic of a best friend”